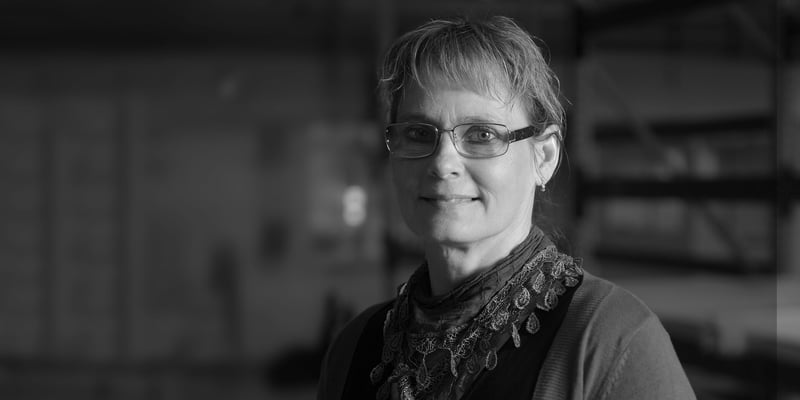 Bettina is our head of support and as such, is the helpful person who makes sure that our customers feel satisfied in a premium way. She’s also a Stringo pro with over 25 years of experience with the company. Originally from Germany, she calls Sweden home and has a few opinions on eating fermented herring (surströmming), a Swedish summer dish of dubious odours.

25 years, that’s a heckuva a long time with the company. How have you seen it change?

During those 25 years I have seen a lot of changes and even now, the company is still growing. Part of the challenge and the fun of that growth are the new colleagues and management that are bringing their skills to the company. And another big change is that when we were small, I was doing everything by myself (order, logistic, marketing, website, newsletter, support etc). But now of course we have to have a bigger team and we share tasks with many others. That’s quite a big step.

The first Stringo I sold was in 1996, the year I started working at the company. Around 10 years later they had a support issue, and I could say the Stringo serial number without even asking them, because that was my first sold Stringo. That’s how close we get to the customer.

I suppose you have conversations from around the world as Stringo has a global distribution network. What’s the most unusual place that you’ve heard from?

The first Stringo sold to Australia was fun. But I often think—even after all these years—that it’s fun when by noon can say I’ve been in contact with Brazil, the USA, China, Japan, India and South Africa since I started my work day. I travel around the world before I even have lunch!

Lastly, surströmming, have you tried it? If yes, what did you think.

Yes, I have tried it several times. Well, it is edible, but it tasts like horrible. I’ll stick to normal herring if you don’t mind.

The Swedish Way is our core

The new role of car dealers in a changing automotive landscape